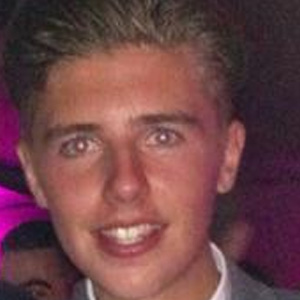 Personal Profile
I am currently on a Gap Year programme working for Arsenal in the community. I have a huge fascination towards sport, teamwork and working with children. My ultimate goal in life is to be a Physical Education Teacher and make a difference to peoples’ lives. My interest in this particular field has engaged me since an early age. I would constantly query my parents about the importance of sport and I have always been thoroughly involved in it. This encouraged me to complete a Physical Education Course at GCSE and A Level. I have a place confirmed at St Mary’s university, one of the top sporting universities in England to Study Sport and Physical Education. Since completing my GCSE’s I have participated in various types of working environments which I believe have been extremely valuable. I have had to have high levels of customer service in the fields I have worked in and I think this has allowed me to develop numerous skills and be confident in an array of situations. I believe I am equipped to deliver an excellent service whilst also taking pride in my work. Every task I am asked to undertake I embrace with 110% of my efforts. In addition, I am organised, hard working, enthusiastic and take initiative whenever feasible.