The Barbados Secondary Schools’ Football League congratulates all the respective winners of the Coca-Cola BSSFL U-19 season 2016/2017: 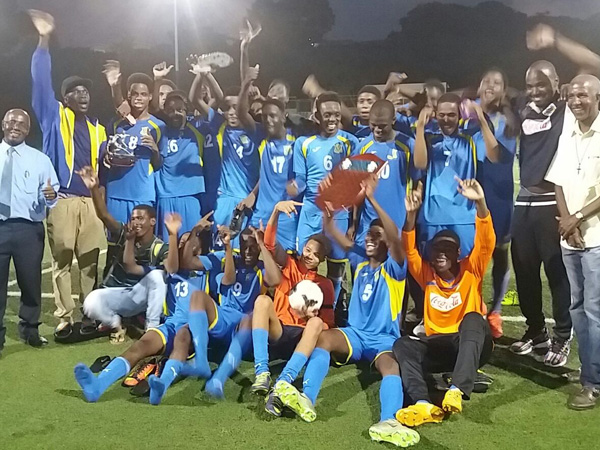 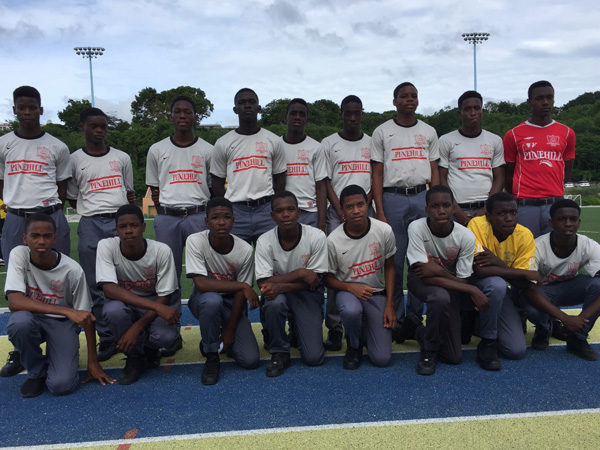 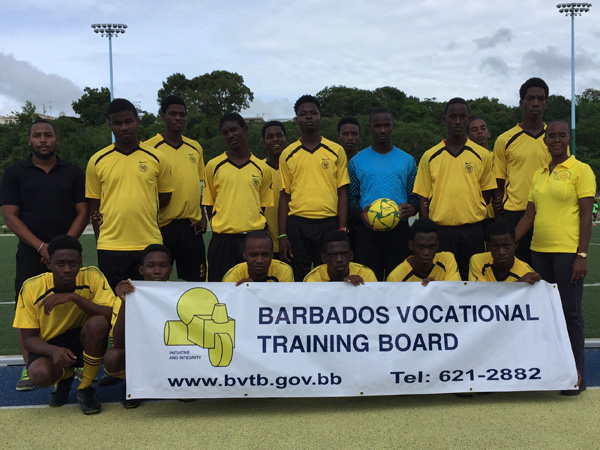