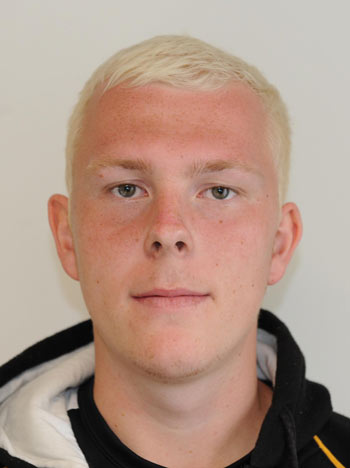 Having graduated in Sport and Exercise Science at the University of Birmingham, I am currently working towards a career in professional sport, specifically professional football. My educational background is Denefield School from 2001-2006, I played for the Denefield School football team from year 10 to 13, scoring 11 goals in total for the school, and The University of Birmingham from 2008-2011. My experience in football: work experience, Reading Evening Post (Newspaper) Sports desk. I worked here during my Year 10 work experience on the Sports Desk, writing and publishing sports articles. I am currently doing the Gap Year Programme at Arsenal Football Club in youth football coaching, working with local schools, soccer schools, etc, representing Arsenal FC. On a weekly basis I coach three days a week in local schools in North London, coaching football in PE lessons, training and picking the after school football teams also. I coached for at an Arsenal Soccer School in half term also. I have been coached by Arsenal to coach in ‘The Arsenal Way’. Football Invasion 5 a side league co-ordinator and referee, this role involved taking all the necessary kit, collecting money, organizing the fixtures, reporting results, refereeing the matches and depositing the money collected to the company’s bank account. I have been playing football since the age of 4, competitively since the age of 8. I have played for numerous local sides in Reading, and Birmingham whilst at University. I also played in the Intra-League whilst at University, the league competition between halls of residences. I have 5 a-side, 7 a-side and 11 a-side football competitively. I also had trials for Reading FC when I was younger. I once scored 33 goals in a season, in just 22 games. My football qualifications are FA Level 1 Coaching Badge, I am also looking to do my FA Level 2 when I return from Barbados, FA Youth Award Module, I am looking to complete the FA Youth Award Module 2 on return too and FA Qualified Level 7 referee. Football is not my sole interest however, I have interests in golf, squash, tennis, boxing, athletics and cricket. I am a massive Reading Football Club supporter – previously being a season ticket holder for seven years before University, but still go to a lot of games nowadays. Also watch Arsenal now and again! I completed the Birmingham half marathon in 2010 and 2011, raising money for Cancer Research UK and Ovacome. I am also a fan of music having attended Reading and Glastonbury Festivals.”