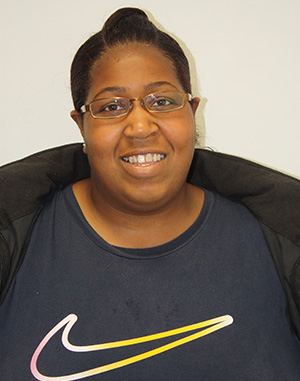 Football experience
Arsenal FC – Gap year programme – (2012 – present): I have gained a great deal of experience football coaching a variety of abilities and ages, in secondary, primary and infant schools; within the London borough of Camden, over a period of five months. I have also been involved in social inclusion projects, Arsenal double club and soccer schools run by Arsenal community and the other gap year coaches; additionally I have been involved with football tournaments with children aged between 11 -13 years. Currently I am teaching nutrition and football coaching in Uganda, in primary and senior schools; the age range of the children varies from 4 to 23 years. Additionally, the skill and technical aspect of football in the children varies; but the main focus is to have a policy of inclusion for all, incorporating fun and enjoyment of football.