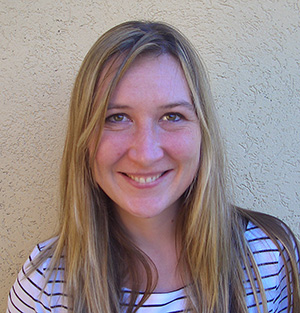 A) Arsenal Gap Programme (AGP), (August 2012 – Present): Trough AGP I not only gained numerous valuable football qualifications but had a chance to improve my basic football skills through intense training. I gained great experience in coaching football to wide range of abilities and ages but primarily to children in primary and secondary schools.

B) SOAS Women’s Football Team (2005-2008): Apart of actively playing on the team, I have been appointed the Captain in my second year, whereby I also committed to perform various managerial and administrative duties. Responsibilities included organizing matches (booking a pitch, referee, transport) and practices; occasional 7-a-side tournaments and team-bonding events. Additionally I was looking after the kit and equipment.