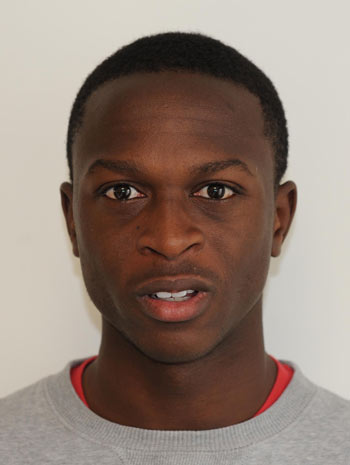 Coach Oore’s coaching experience: “The Arsenal Soccer School in South Mimms was held over three days during the autumn half term break. My time was spent coaching the same group throughout, who were all between the ages of four and seven. Each day had a specific focus; first passing, then dribbling and finally shooting. At the City of London Academy in Islington I coached both male and female students. I worked with all years of the school which ranged from age 11 to 18. My responsibilities included coaching afterschool football three times a week, coaching football in P.E. lesson and assisting with multi sports P.E. classes. I also took a boys team and a team of girls to compete with other schools in the Arsenal gap year tournament.” His football coaching qualifications are FA Level 1 Award in Coaching Football. “As part of taking the level 1 award, I completed certificated courses in emergency first aid and safeguarding children. To conclude the course I was assessed on a short football session.” He also has a FA Youth Award Module 1. “The focus of this course is to develop the best environment for children to learn football. This course was very enlightening as to what motivates young players and how to manage players of different ages” and a FA Small Sided Football Referees Course. “This course covered in depth the laws of the small sided game. It is aimed at matches played with five to seven players aside, indoors or outdoors. The assessment for this course was a short examination.” Oore has been teaching English as a Foreign Language, “a short course at St Giles International School that covered the fundamentals of teaching language” and took part at the Challenging Behaviour Workshop & Peer Mentoring Workshop, “these one day workshops were very interactive, involving methods such as role playing to explore the issues around challenging behaviour and peer mentoring.” Oore studied at the University of Leeds September 2008 to July 2011 (B.Sc Economics).