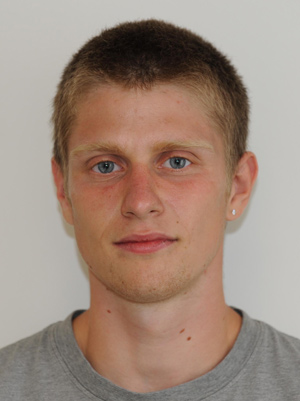 Educational Background: Ralph Allen School  2003-2009,  City of Bath College 2009-2011 (B-tech in sports and exercise science)
Experience in football: Moorlands junior school 2008-2011- working alongside two different fa level 2 coaches, helping out and taking sessions for children aged between 6 and 11 for 3 hours per week, working of a volunteer basis. The aim of the club was a mixture of inclusion for children with parents unable to pick them up at the end of the school day as well as improving the footballing ability of the pupils and helping run a team to compete in a local league.
Arsenal Football Club – Gap Year Scheme – August 2011- Present. Through the Arsenal gap year scheme I have gained a great deal of experience coaching football to a wide range of abilities and ages. Coaching in primary and secondary schools is a major focus. Other sessions I have taken included those for adults with learning difficulties and adults who suffer from mental health issues. I have also taken the teaching section and coaching sessions within the ‘arsenal double club’, some of these have been within school time and some have been done as a community involvement initiative for children living in estates. As well as this, since January I have been doing weekly sessions in a school for children in a school for the visually impaired. As part of the gap year, we were also required to lead sessions that involved coaching our peers.
Football Qualifications: a) FA Level 1 Coaching Badge – Covered the fundamentals of coaching football with a slight weighting towards coaching young people. Prior to passing and completing the course, I delivered an assessed session to a satisfactory standard. b) FA Qualifications in First Aid and Safeguarding children – Essential training in initial assessment and treatment of injuries common in football matches and training sessions and training on important aspects of Child protection. c) FA Youth Award Module 1 – Included increased focus on coaching and working with children, in particular the 5-11 years old age group. Covered ways of increasing participation, enjoyment and learning. d) FA Qualified referee – Course including lessons and exams on laws of the game, has allowed me to officiate in many football matches of varying standard. e) ‘FUNS’ Fundamental Movement Course – This course was given to show the benefits of using fundamental movements whilst coaching children, in order to gain the best results in terms of their future ability within a sporting environment.