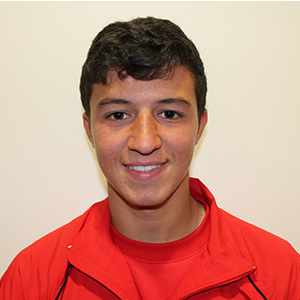 Future Aspirations
I have applied to study Medicine at University. I have an interest in Sports and ultimately would like to pursue Sports Medicine.