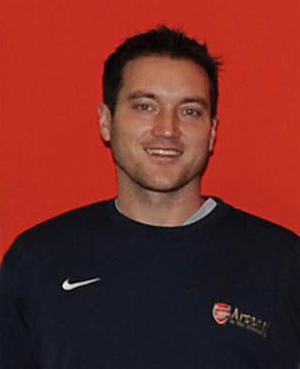 “After leaving university I spent eight and a half years working for IBM in a number of different roles: Management Consultant, Project Manager, Network Specialist and Analyst Programmer.”